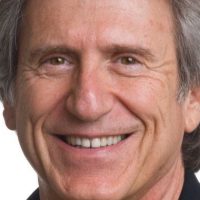 Michael Ochs was raised on rock and roll. He managed the career of his brother, noted folksinger Phil Ochs, and later headed the public relations departments at Columbia Records, Shelter Records and ABC Records.

In the 1960s, Ochs started collecting photographs. He established The Michael Ochs Archives in 1977 and built it into the most comprehensive collection of rock photography in the world. To amass this collection, Ochs worked with many of the important and influential rock photographers of the time including James Kriegsmann, Earl Leaf, Richard Creamer, Michael Montfort and Don Paulsen.