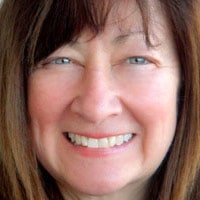 From her early days as a fashion photographer in London, to her work shooting celebrity portraits, to the creation of the online Dish Magazine, Raeanne Rubenstein has worked with some of the biggest names in movies, music and pop culture.