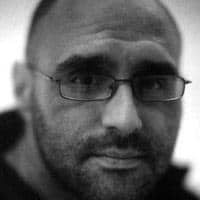 Award-winning photographer João Silva co-authored The Bang-Bang Club: Snapshots from a Hidden War, a factual account of news photographers in South Africa who covered the end of apartheid. Silva was severely wounded in October of 2010 after stepping on a land mine while on assignment for The New York Times in Afghanistan, sustaining life-threatening injuries and losing both legs.